Extending a home is rarely straightforward, and as the claimant in our latest claims case study found out, it can prove even more difficult if your neighbours have the benefit of covenants over your property. 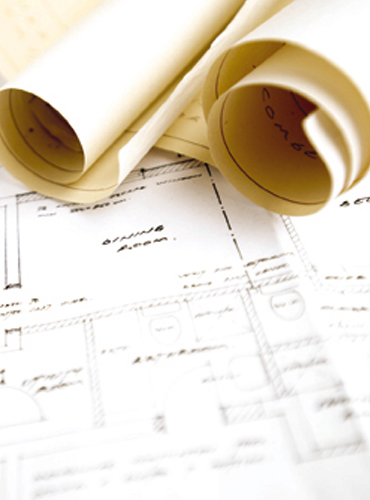 We were approached in April 2012 to provide a Restrictive Covenant indemnity for a property owner who wished to add a second storey to their bungalow. The property, in Sidmouth, Devon, was subject to restrictive covenants dating back to 1923 and 1957, the benefits of which were held by their neighbours. The covenants related to building lines and building height, and as the owner intended to breach these covenants, cover was required.

After considering the details, it was our opinion that the covenants relating to building height had already been breached previously. We therefore agreed to offer cover for the property owner on a pre-planning basis and the cover was issued with a policy limit of £850,000.

During the consultation period, when the planning application was open for comments, two of their neighbours decided to enforce the covenants. So, in July 2012, a claim was made by the insured.

Our claims team initially attempted to negotiate with the two benefiting neighbours, but neither was willing to release or vary the terms of the covenants. Our team then considered applying to the Lands Tribunal to have the covenants amended, but the opinion was that the likelihood of a successful application was slim at best. So, with the proposed works unable to proceed, and no other avenues to explore to rectify the situation, the only course of action left was to indemnify the policyholder for the loss.

Despite being unable to extend the property as planned, thanks to their Restrictive Covenant policy being taken out on a pre-planning basis, they were able to recoup their losses. In total, the insured was compensated with £38,498 which covered the loss in value of the property due to the covenants being enforceable, as well as other associated abortive costs and fees.

Back Find out more
On the up! Stunted growth - a recent claim The Chairman's view