The number thirteen may be unlucky for some, but for the property market, fortunes have improved in 2013, compared to the last few years. 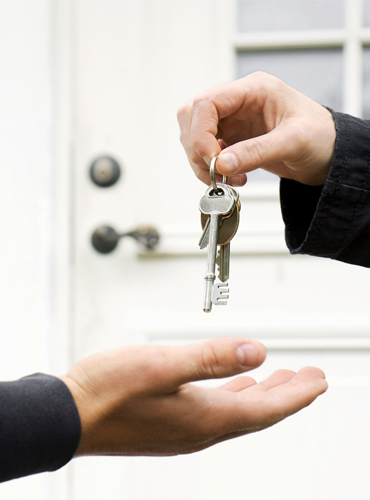 In a year that began with UK economic forecasters talking about the prospect of a ‘triple dip' recession, the market has made a number of encouraging strides on the road to recovery.

A sharp increase in lending has led to a rise in the number of property transactions, and in some parts of the UK, house prices have reached levels not seen for many years. According to the Council of Mortgage Lenders (CML), in July and August, lenders advanced mortgages worth almost £17bn – a rise of around 30% compared to July and August 2012, and the highest in a single month since August 2008.

At its peak in 2006/07, gross lending exceeded £25bn every month. After the ‘credit crunch' hit, this figure dipped and the monthly gross advance figures never went beyond £13bn, until April of this year, and it's been rising steadily ever since.

Undoubtedly, the market has been given a helping hand by various initiatives, such as ‘Funding for Lending' and ‘Help to Buy'. These schemes have created a surge in the number of first-time buyers, who have benefited from access to Government backed mortgages which enable them to buy properties with small deposits.

These boosts from the Government have been strengthened with the recent announcement that a number of major lenders, including Barclays and Santander, have signed up to the ‘Help to Buy' scheme, the launch of which was moved forward by three months.

Not only has the Government stimulus made mortgage deals easier to access; the latest figures show that there are over 10,000 mortgage products available. This has also created stronger competition amongst lenders, with many offering their lowest ever rates.

So, as the year nears its conclusion, with many property commentators, as well as the CML itself, predicting that this encouraging revival will continue to gather pace, there are many reasons to look forward to 2014 with a good deal of optimism.

Back
On the up! Stunted growth - a recent claim The Chairman's view