The issue of rentcharges, featured in our article Mountains from molehills, was also the subject of a recent claim. 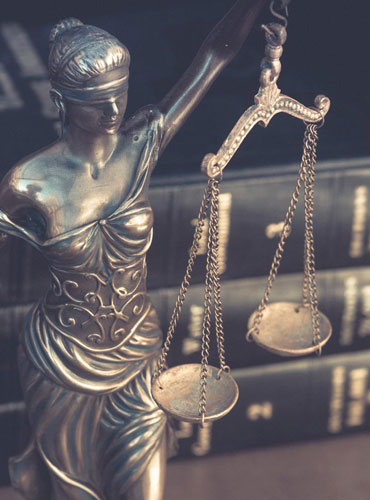 We issued a Freehold Rentcharge policy for a property in Weston-super-Mare in August 2015, covering a policy limit of £170,000 for just £44. The claim arose in July 2016 when the rentowner demanded 13 years' worth of arrears, or offered to release the property from the rentcharge for a fee.

We deemed it best to investigate their offer, as not only could there be further demands for payment in the future, but we were also mindful of the extensive rights they held over the property as a rentowner.

Our claims team didn't feel the rentowner's proposed Deed of Release was up to standard, so they appointed a solicitor to help draft a more robust deed. The rentowner agreed to our revisions, and we paid the rentowner's fee of £130, as well as the legal fees of £900, in November 2016.

Although we didn't take the easiest or the cheapest options, our methodical approach has resulted in a better outcome for our policyholder. Not only are they freed from demands for future payments, but they won't have to worry about the rentowner taking a leaf out of Morgoed's book and granting a 99-year lease on their property!