"Nothing is certain in life except death and taxes", as the saying goes; and so it proved (well, the taxes bit anyway) when Chancellor George Osborne announced the changes in July's emergency budget. 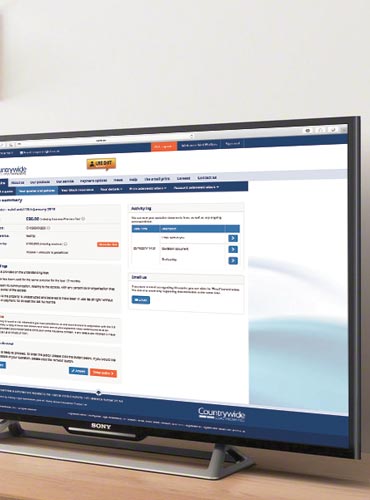 In a move which was slammed by the British Insurance Brokers Association, the Government increased the rate of Insurance Premium Tax (IPT) from 6% to 9.5%, from 1 November 2015.

Understandably, those who reported on the increase focused on how householders and motorists will be adversely affected by the rise in their insurance premiums. However, it also affects legal indemnity insurance, and inevitably, this means our prices will have to rise on 1 November too, to incorporate the IPT increase.

For quotes obtained before 1 November, we will display two premiums on the quote documentation; one representing the price currently, and the other what it will be after the IPT rise takes effect. As long as the policy commencement date is on or before 31 October 2015, you will pay the lesser amount.

We would like to emphasise that, reluctant as we are to increase our prices, the change has been forced on us by the Government. Rest assured, we will continue to do our utmost to ensure our premiums remain as competitive as possible.

Back
The price is right – but is the cover? Something brilliant this way comes... Overstepping the boundary - a recent claim