The changes to the judicial review system were meant to make things fairer for developers, but the reality is that little has changed. 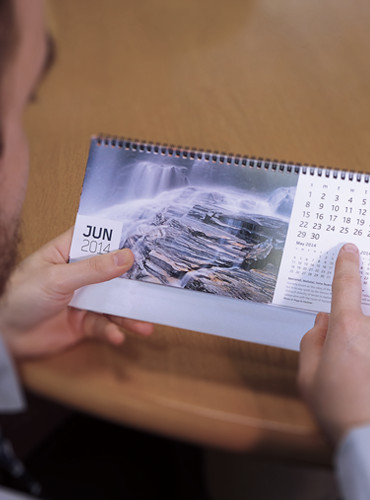 In planning terms, judicial reviews are most commonly used in an attempt to overturn or modify a decision made by the local authority about a proposed development. The changes made to the system last summer were intended to tighten the rules on judicial review applications, so that they could no longer be used as ‘cheap delaying tactics'.

So why are we still seeing requests for judicial review insurance? Well, frustratingly for developers, the alterations weren't significant enough to have any real impact. The only notable change was the reduction of the time limit to bring a legal challenge, from three months and 14 days after planning is granted, to just six weeks; but even that isn't without complication, and hasn't truly streamlined the process.

The revised time limit came with the ambiguous proviso that claims should be brought within six weeks of when the claimant ‘knew or ought to have known' of the grounds for a claim.

The trouble for developers now is that this lack of a clear definition, as to when a challenge can be made, has added to the uncertainty. And whether it's three months or six weeks, there's still the chance for those wishing to challenge a planning decision to make an application.

From an insurance perspective, the good news is that because the window for applications is, on the face of it, smaller, we have reduced our premiums to reflect this. However, the risk of a judicial review is as prevalent as ever, which is why we're dealing with just as many requests for insurance as we were before the changes to the judicial review system were brought about.

A second consultation, concluded in November 2013, explored the potential for further reform to the judicial review process, including the introduction of a fast track court specifically for planning cases. The Government recently issued its response to these proposals, so there may be further changes enforced in the coming months, which will hopefully make things clearer for developers. Until then, as a provider of judicial review indemnity cover, it's business as usual.

Back Find out more
Bring me sunshine! The Chairman's view A glimmer of light