More than a year has passed since the town and village green (TVG) application process was amended, but what effect have these changes had on developers' need for insurance cover? 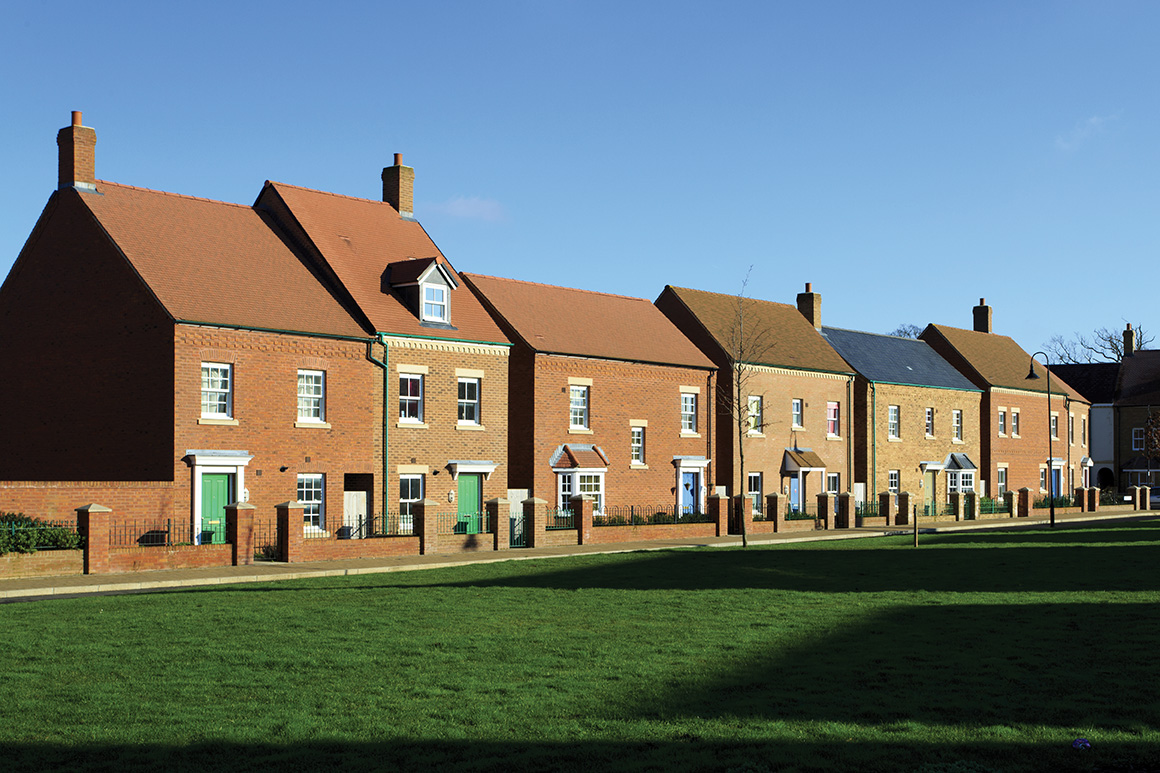 With effect from 25th April 2013, the Growth and Infrastructure Act introduced 'trigger events' to prevent TVG applications in certain instances. For example, one of these trigger events is that once an application for planning consent has been submitted, it is no longer possible to apply to register a piece of land as a TVG.

In addition, from 1st October 2013, the Act brought in the use of landowner statements, which owners can submit to assert that their land has not been used as a TVG. On receipt of a statement from the owner, the local authority has to publicise it, after which a 60 day window for objections then opens. If the period expires without any objections, users of the land will be unable to register it as a green in the future.

With these legislative changes having reduced the risk of applications being submitted, and recent judicial cases showing that judges appear to be siding with developers and public bodies over TVG (see box below), inevitably the demand for our Town and Village Green indemnity cover on a post-planning basis has reduced.

This is simply because now that TVG applications cannot be made after planning consent has been submitted, what has historically been our most popular TVG indemnity policy, is now no longer necessary in the majority of circumstances.

However, we do still deal with a significant number of enquiries for pre-planning insurance, to cover the now increased risk of local residents submitting TVG applications at an earlier stage, i.e. before development plans are finalised and the planning application is publicised.

In this situation, our policy covers the developer and their lender against the cost of participating in legal action following the submission of an application to the local authority, including any abortive costs and other fees and expenses. The cover applies either until the planning application is submitted, or when three months has passed since the commencement of the policy, whichever is sooner.

By right, or as of right?

In order to register land as a TVG, applicants must show that a significant number of local inhabitants have used the land for sports and pastimes 'as of right', i.e. without 'force, secrecy or permission', for at least 20 years. Crucially though, if use of the land is done so with permission, it is referred to as being used 'by right', and means that it cannot be registered as a TVG.

These terms came under scrutiny recently in the decision made by The Supreme Court in the case of Barkas v North Yorkshire County Council. Despite the land in question having been used for more than 50 years for recreational purposes, it belonged to the council, and they had laid it out to serve the inhabitants of the local authority housing nearby.

When an application was made to register the land as a TVG, the council argued that, as it had been acquired and maintained under the statutes of the 1985 Housing Act specifically for recreation, the local residents' use of the land was 'by right'. Therefore, the area did not satisfy the criteria and so could not be considered for registration as a TVG. Fortunately for the council, the Supreme Court agreed and upheld their objection.

So, although the risk to developers from TVG registrations has diminished considerably, there is often still a need for cover at an earlier stage in the planning process, particularly as potential applicants start to become aware of the new process, and put together their applications much sooner to thwart plans for development sites.