We've previously highlighted how legal indemnity claims have been on the increase over the last few years (see intouch Autumn 2014). As a result of this continuing trend, it became necessary to expand our Claims team and consequently, we were pleased to welcome Mark Crossfield back to the company in January. 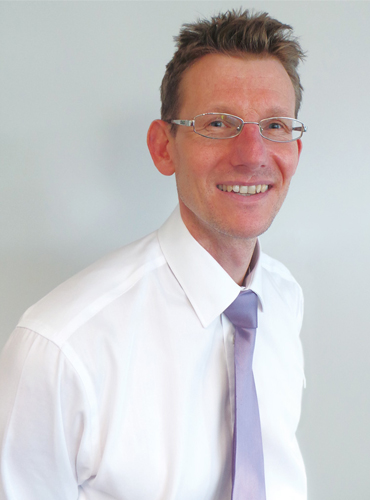 Mark (pictured) originally joined Countrywide back in 1999 as an underwriter, before rapidly rising to the position of Claims Manager. After gaining more than seven years' experience at handling legal indemnity claims, he left the company in 2010 in order to follow his passion for working outdoors, managing the environment and its associated wildlife.

In the intervening years, Mark has returned a few times on a temporary basis to lend his considerable experience to assisting with various projects, but finally agreed to re-join us permanently back in his old role as Claims Manager.

Managing Director, David Kirby said: "With the number of claims we are receiving showing no signs of slowing down, it was crucial that we recruited someone with the expertise to be able to instantly handle complex claims issues. Fortunately, Mark was ready to return to insurance, and we are delighted to have him back on board."

Back
The future's bright... Seeing the light Trouble at t'mill - a recent claim