In our latest claims case study, the purchasers of a leasehold flat found themselves in a spot of bother over the location of some services installed by the previous owner. 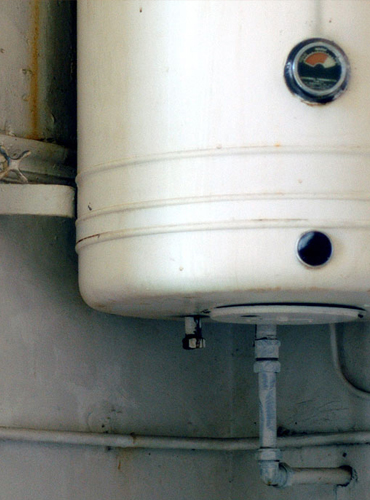 We were approached in June 2011 to provide a Services indemnity policy for a leasehold flat in Kensington, West London, where a gas boiler and hot water tank serving the property had been installed in an underground vault.

The vault was situated outside the curtilage of the property, and was leased to the landlord by a third party freeholder. So, cover was required in case the landlord, external freeholder or anyone else with access to the vault took issue with the location of the boiler and tank and prevented their use.

After satisfying our standard criteria for this type of cover, including that the installations had been used and maintained without objection or disputes for a period of at least 24 months, we accepted the risk and issued cover with a policy limit of £1.35m.

However, it turned out that the landlord had suffered a period of illness, and was unaware that the boiler and tank had been installed. When the landlord returned to the property, a little over a year after insurance had been put in place, he approached our insured to ask that the installations be removed so that he could use the area for storage, as he had done previously. Consequently, a claim was made under the policy.

In attempting to resolve the problem, the Claims team considered two options. The first was to relocate the installations elsewhere; the other involved purchasing the remaining 22 years of the leasehold for the vault from the landlord.

After some lengthy negotiations, it was agreed that the installations would be moved. This was by no means a routine or cheap procedure though. The work was carried out over a period of almost four months, and the total paid out on our policy, including legal costs incurred by both parties, amounted to over £53,000.