If a tree falls in the forest, and no-one's around to hear it, does it make a sound? 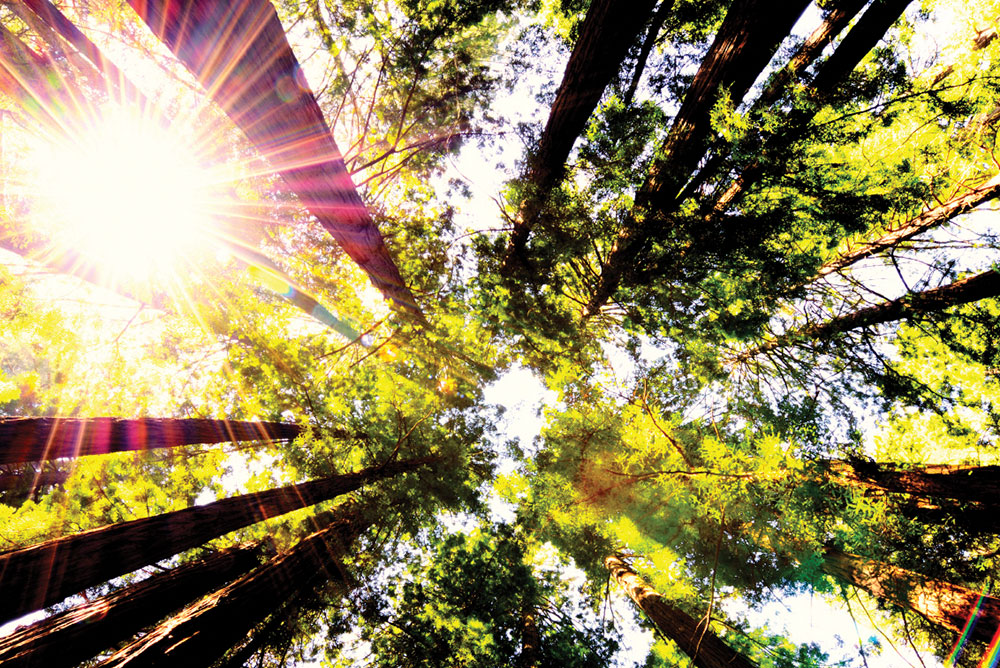 This classic philosophical question challenges our ability to accept that something can exist without being perceived. Perhaps it's this difficulty in perceiving something that we haven't witnessed is why many solicitors believe that legal indemnity claims rarely occur.

The fact is, though conveyancers arrange legal indemnity insurance for their clients, when it comes to claims, very few have any involvement. Unless a solicitor handles litigation cases, the chances are that they won't come across claims on our policies.

Another reason for not witnessing claims may be that, due to the long-term nature of our covers, they can happen many years after a policy has been arranged. Right now, our team is dealing with a number of claims on policies that were incepted back in the 1990s. Increasingly, claims are being incurred by successors in title too.

Not only are there more claims than you'd expect, the types of claims we see span a wider range of scenarios than you might think too.

Of course, some risks by their very nature are more adverse than others. For instance, our claims stats show that by far the highest numbers of claims occur on Access indemnity policies, which is perhaps unsurprising as the policy covers something that is very much a 'live' day-to-day risk. But, more unexpectedly, there are also claims on policies for common defects such as the lack of building regulations consent or transactions proceeding without searches.

An example of this is a claim we handled recently on a No Search indemnity policy, where cover was required as no searches were being obtained at the time of the purchase. The policy is common for cash purchases and remortgages, is reasonably low risk, and one that most conveyancers probably take for granted when arranging for their clients.

Nevertheless, we ended up paying out over £170,000 for loss in market value when, following a remortgage on a home, a later search revealed a past planning condition that stipulated that the property had to be used for agricultural purposes.

Admittedly, cases such as this are rare, but what it does go to show is that claims on covers that might be considered as 'run-of-the-mill' do still happen. And whether or not you're around to witness them, the impact made by legal indemnity claims is most certainly felt by those that are involved.